Two years following his death, the final work of the Iranian film maker Abbas Kiarostami would be released to a limited number of theatres around the world, and on a rainy evening in early spring, I took the King street car into the city to catch Toronto’s only screening of the film. Upon entering the darkened theatre, I could see that I would have no trouble finding a seat, and as the lights lowered further and the film began, I could see that the vast spaces of seats between the patrons would be made into lounges, arm rests retracted and jackets folded into pillows, as we all drifted in and out of sleep, helpless to participate in the shared dream of cinema and victims to the films unhurried pace. In Kiarostami’s 2008 film, Shirin, the camera cuts between the faces of women watching a film in a theatre. We the viewer never see the film, only hear the audio, and instead watch the reactions of the women. The film suggests an action beyond the frame, and the viewer is instead treated to the reverse side of that action. In 24 Frames, Kiarostami’s final film, we are shown single images, paintings and photographs, and the substructure that supports them, as if to communicate that the world surrounding the image never stops moving, even as it is captured. Each image is held for some time, and the action within the frame, as well as the action outside of it, begins to budge, and previously unseen players are suddenly walking through the composition, as the boarders to the image are opened and the composition begins to breathe. The action, in this case, is not suggested but hauled from behind the curtain into existence. It is as though we are seeing through both eyes of the photographer. The one on the subject, and the one of the rest of the world. In my series of photographs, I am exploring the rather trite condition of a traveler’s inevitable distance from their environment, and how that distance can best be communicated by divorcing that subject from the viewer by a plane of glass, or placing that subject within an existing frame, such as a car or train window, to expound the simple notion that we are only passing through, a brief entrant into an context that we will never glimpse in it’s entirety.   Two of the images were taken from Kiarostami’s homeland, while the others were captured in New Orleans, Kyoto, and Kathmandu. 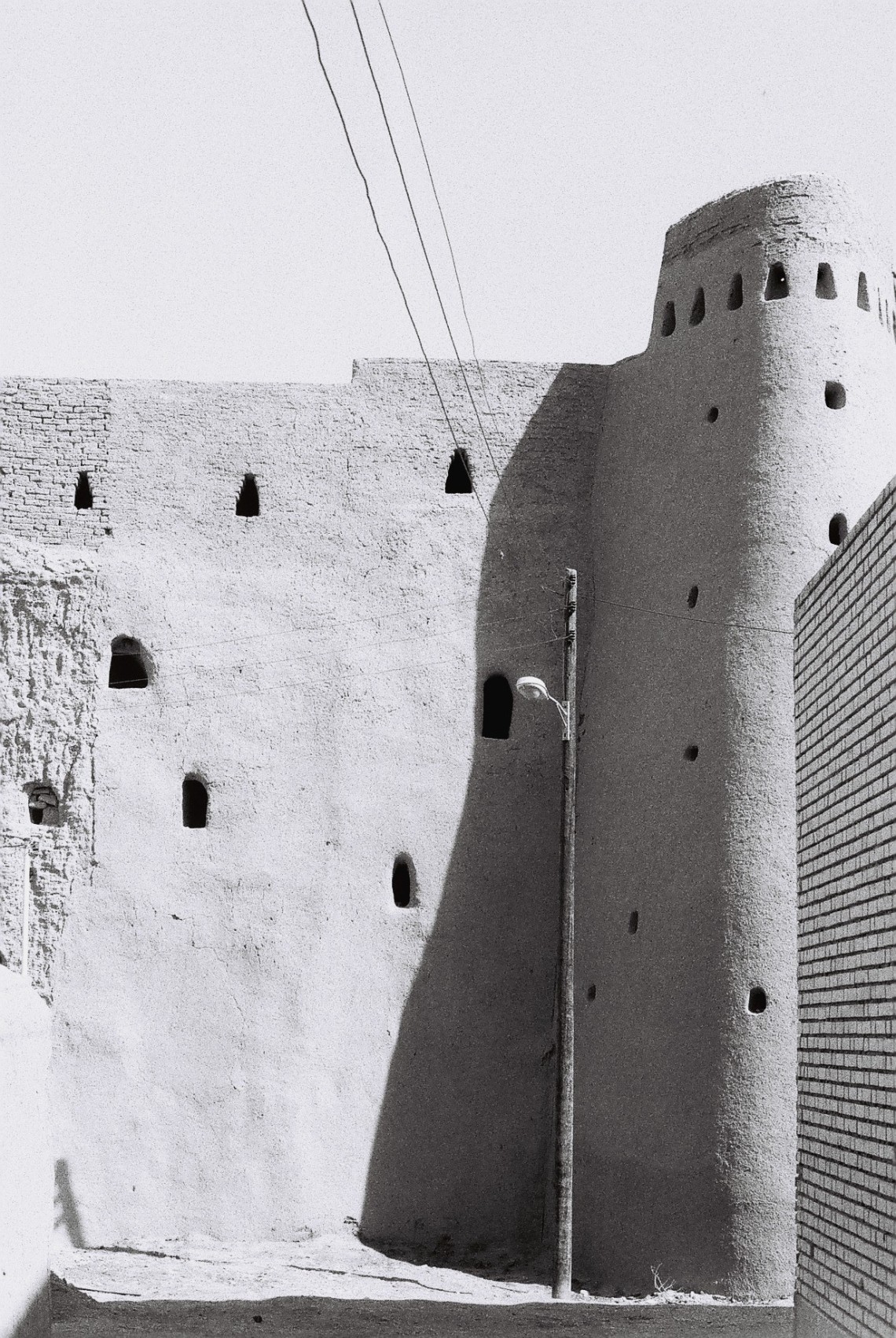 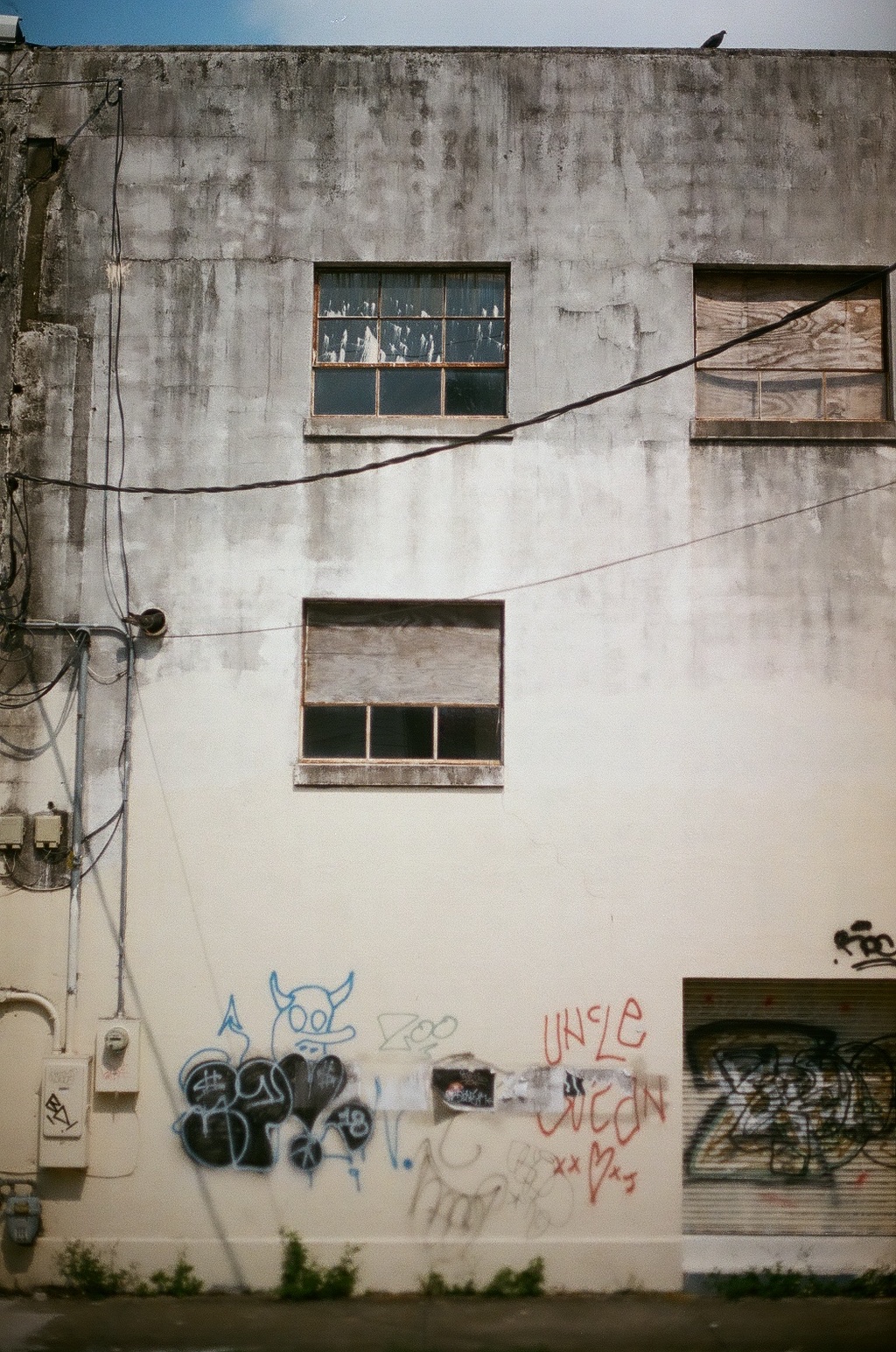 BIO: Paul Luckhart is a Toronto born writer and photographer. He currently lives in Tasmania where he is studying to be a teacher.