Light comes early to the Norwegian dawn at the end of May, pouring in the window long before we are ready to get up, lingering until well after midnight. It gives us plenty of time to do and see and be astonished by things. What I am mostly astonished by is the fact that I am here at all, travelling with the love of my life across a rugged landscape, the ongoing astonishment of two people having found each other after years of floundering, to land in this adventure. Anna is smart and compassionate. She is stunning in hiking boots or sawdust-covered workshop clothes, as well as behind a lectern or across a café table. On a dayboat trip up the Osterfjord, we stayed on deck the whole time, not wanting to miss any of the stunning twists and clefts in the sheer fjord cliffs, as rain squalls gusted sideways across the bow. In Norway, it is often said, there is no bad weather, just bad clothing. We were both scouts, well prepared, dressed to shed the damp and chill. 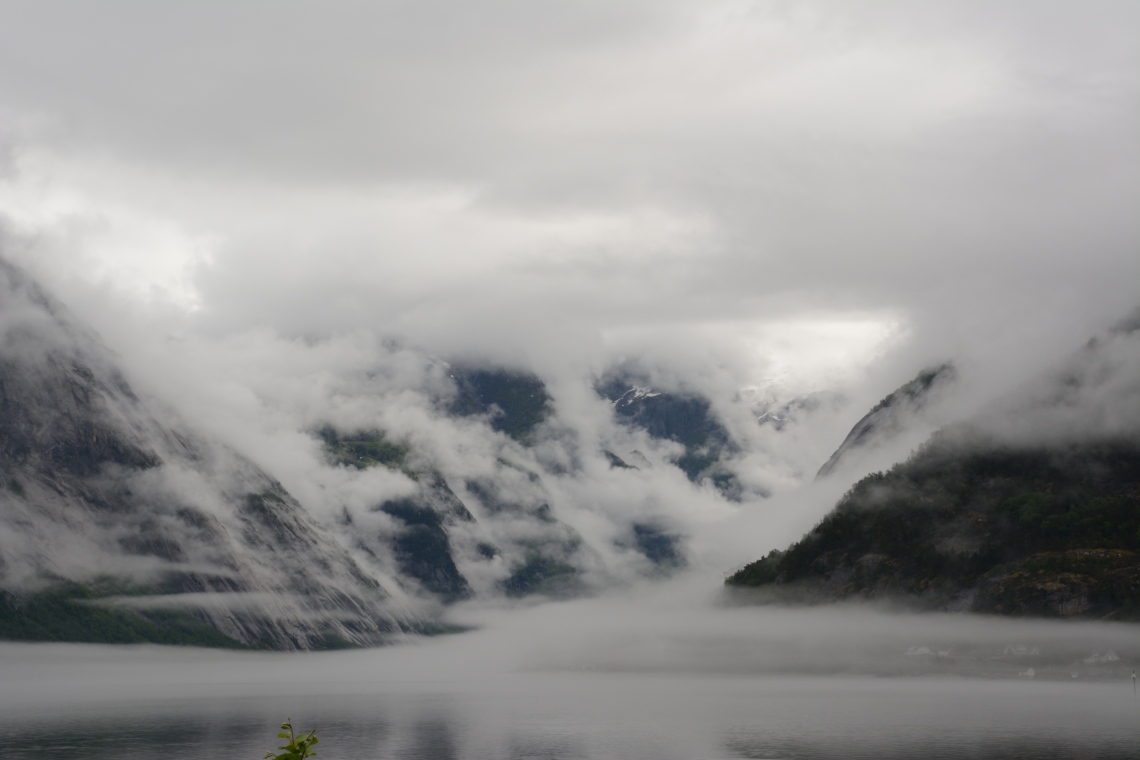 Yesterday we drove a twisty road along fjord shores and under mountains (one tunnel was fifteen miles long!) to a wooden stave church built in 1180, rising in ornate, improbable angles from a valley slope, sheathed in scaly reptilian shingles, a testament to the ingenuity of the craftsmen who raised it eight-hundred years ago, and the care of the community who has guarded it against fire and rot ever since. I have never stepped into a space so ancient yet so organic, constructed from timbers that were once living, breathing beings also. Two nights before, in Bergen, we copped rush tickets for Rufus Wainwright at the International Festival there, and heard him sing a dazzling range of pieces: a folk elegy for his mother, several of his settings of Shakespeare’s sonnets, some Edith Piaf, a cover of Leonard Cohen’s “Hallelujah” which drew out the poet’s haunting vision of suffering and gratitude.

Suffering and gratitude. In cosmopolitan Oslo we saw recent arrivals from East Africa and the Middle East, taking the streetcar to work or to classes, playing with their kids in a waterfront park, determined to find a home in this strange, welcoming, northern land. And there was a Syrian woman begging on a street corner, pictures of her two young boys on her lap. In Oslo I found myself thinking a lot about Anders Breivik, the Norwegian Neo-Nazi who, in 2011, blew up a van bomb in the city center as a deadly diversion, then stormed an island in the harbor, shooting down over sixty youth gathered for a political retreat. During his trial, thousands of Norwegians gathered publically in town and city squares across Norway to sing Pete Seeger’s “Children of the Rainbow,” sending the message that his hatred did not win in the end. Darkness and light.

This morning, light is everywhere, shafting through clouds, reflecting off of the snow pack and waterfalls thundering down the cliffs beyond our hotel window. Last evening a rainbow arced across the valley. Light, air, water, stone: here these things are much more elemental than our discovered iron, oxygen, mercury, lead. At these northern latitudes, we know that light is transient, that darkness will come, and soon the oceans will rise, and there will be more jiggery-fuckery emanating from our White House. But for now I am filled with gratitude: for the light, for Anna, for the warmth of strangers, for the heart-stopping beauty of the precarious planet, the full catastrophe. 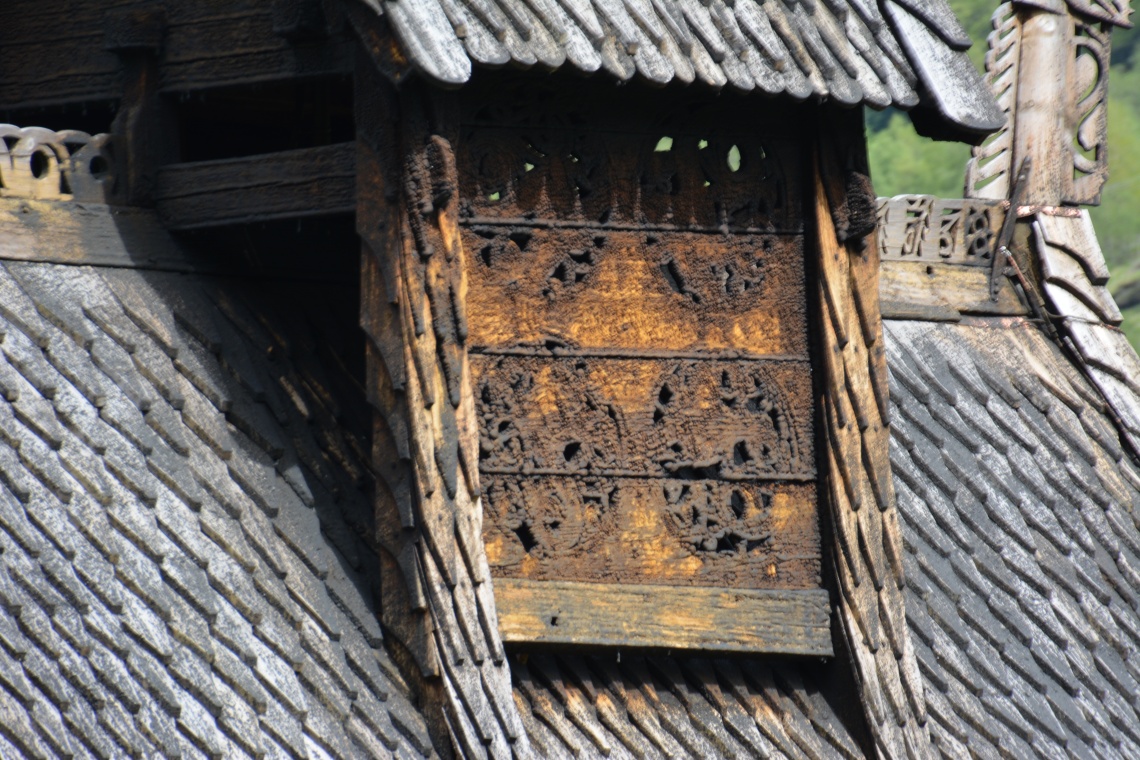 BIO: Robbie Gamble’s poems and essays have appeared in Scoundrel Time, Solstice, RHINO, Pangyrus, and Poet Lore. He was the winner of the 2017 Carve Poetry prize. He works as a nurse practitioner caring for homeless people in Boston, Massachusetts.