Travel Essay: Precursor to Us

Post-Pennsylvania on our cross-country trip, we were giddy. The state had done us in. We’d meet many wider states afterwards, but as New Englanders, Pennsylvania felt vast to us. Ohio was our reprieve.

And then Indiana coming at us like a dream. The slow-moving wagons we followed down Indiana roads took us with them. We slid over neat roads, curving across the land, perfect silos rising up, white houses. People dressed in crisp and heavy clothes. Long beards and long skirts. Amish country Indiana. An anomaly. These Indiana Amish, getting by here without anyone knowing about them.

We had the entire United States before us. We were young as travelers. Green. Hadn’t even made it to Chicago. So here we were, hanging on to the edge of the east. As if we knew that leaving Indiana, eventually crossing over the Mississippi, we were really road-bound. And maybe it also meant we were really a couple. To each other. To everyone.

Stopped at small stores. Looked at country patterns and prints. Stopped and ate simple food at restaurants. Learned this history of this place that no one knew.

I told you the story of my friend from college who had lived in an Ohio town on the border of Indiana. She had said everyone in town had these geese. Blow-up geese? I couldn’t remember. I kept looking for these lawn ornaments, several to a yard, like she described, even though we weren’t going to see them here. Not in Amish country.

I remember us behind a dark carriage. One horse. A small carriage for two. The large hot-pink triangle on the back signaling to go slow. Like a warning to you and me. Be careful, it could have been saying. Before you hit the full open road of this country, of your relationship, go slow. Be like this old religion. Respect each other. Stay fully dressed. Haha. Stay, perhaps, a little bit in the past. Take time right now, to look at each other, as we hold up your progress, as we darken the view in front of you. Now is what you have. When you hit Chicago, a train station scene between the two of you will rock you to the core, almost leading you to take the first train back east. You will manage to go on. And the trip will blossom under that decision to make it to the next half of the country. But now. Now might be the best time of the trip.

We couldn’t say when it became too long. When our jaunt in Indiana went from surprising and smug to lagging and stagnant. We suddenly felt we would never get out of the state. We’d lost momentum. On the third day at breakfast, you looked at me, eyes wild with a sort of panic you didn’t usually convey. I looked back too. No words needed.

We’d remained too long. It was only Indiana. We had a country to get across.

Soon, we were flying down the highway. Your Mazda would eventually die at the end of the summer in Death Valley but now was early in its trip and eager to gun it down the asphalt. Chicago loomed in the distance as we passed through the relief of rusted industrialism: Hammond, Indiana.

We had to keep going. 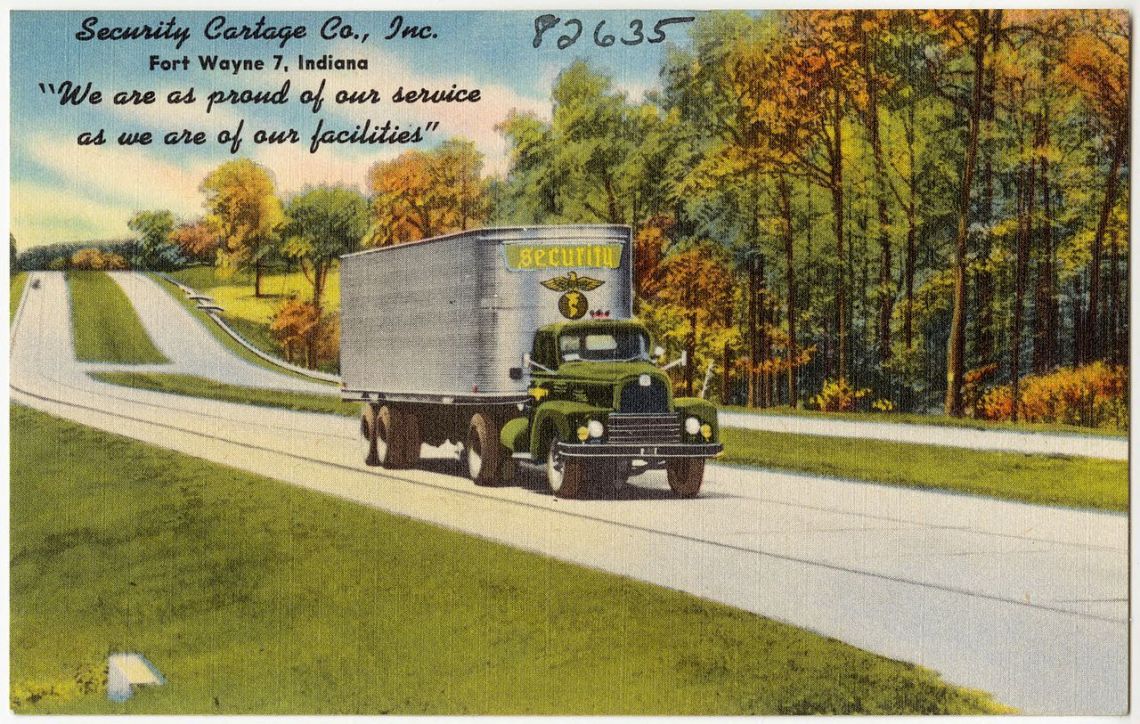 BIO: Cynthia Darling says, I am currently working toward my MFA in Creative Writing with the Bluegrass Writers Studio. A flash fiction piece of mine recently appeared in The Schuylkill Valley Journal. My work has also appeared in Louisiana Literature. I find that the road figures in my writing often, and I am grateful for a journal devoted to the spirit of wandering.

Update: We've moved back into #vanlife #writerslife after a push towards working with @lidiamiles and away from New Mexico. It's been a rough month but today I felt at home again. Settling into the lifestyle. It takes work, discipline even, but the weight of the grief and the simple joy of a campfire balance out. Breathe in. Out. A different kind of home.
Living in Van Dreamy. Looks great, idyllic even, but it's hard. I don't have my usual reserves that make it easy. I need to rediscover the adventure.
Announcing a new Monthly Issue of Wanderlust.